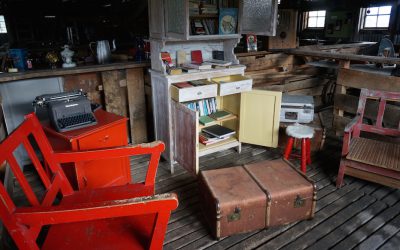 WE SUPPORT HUMAN AND CULTURAL DEVELOPMENT PROJECTS:
MODEST, TRAVELLING, OUR PROJECTS AROUND THE WORLD

The Paysages Humains non-profit organisation was founded in Paris, France, in 1999.

Its initial aim was to restore and regenerate the human and cultural ties within populations affected by war.
Our actions first took place in the Balkans: Albania and Kosovo
They were as diverse as the creation of an opera at the National Opera House of Tirana, Albania in 2000 or humanitarian aid convoys and a traveling circus in Kosovo in 1999-2000.

Our organisation then became dormant until being revived in 2014 in Argentina.

Sandrine and Olivier Despretz Maricot then decided to support, through modest and private funds, a few projects around the word during their journeys.
With no geographical or genre limitation, they aim to contribute to the development of micro- projects. Such as:

In November 2015 the organisation launched its website; a tool we will gradually update from our actions and during our journeys.

As part of these operations and as regards all donations, support, sponsorship… the organisation will make its accounts and budgets available.

All traveling and accommodation expenses are fully paid by Sandrine and Olivier on a private basis.

Thus, any donation and funding will be entirely allocated to the organisations linked to each project.

Sandrine Despretz Maricot has been living in Istanbul, Turkey, for 10 years. Before, for 20 years, she worked as a producer and artistic agent in Paris, France, specializing in contemporary arts and new technologies for creation and dissemination.

Olivier Despretz Maricot has been living in Istanbul, Turkey, for 10 years. Before, he worked as a journalist and documentary film producer. He currently presents a cultural program on food and travel on the Turkish documentary channel IZ TV.

the website was design by:
Daniel Arca Gonzalez webdesigner

Thanks to all who gave us support and enthousiasm to the way we discover news landscapes, mixing curiosity and desire to make them more human.